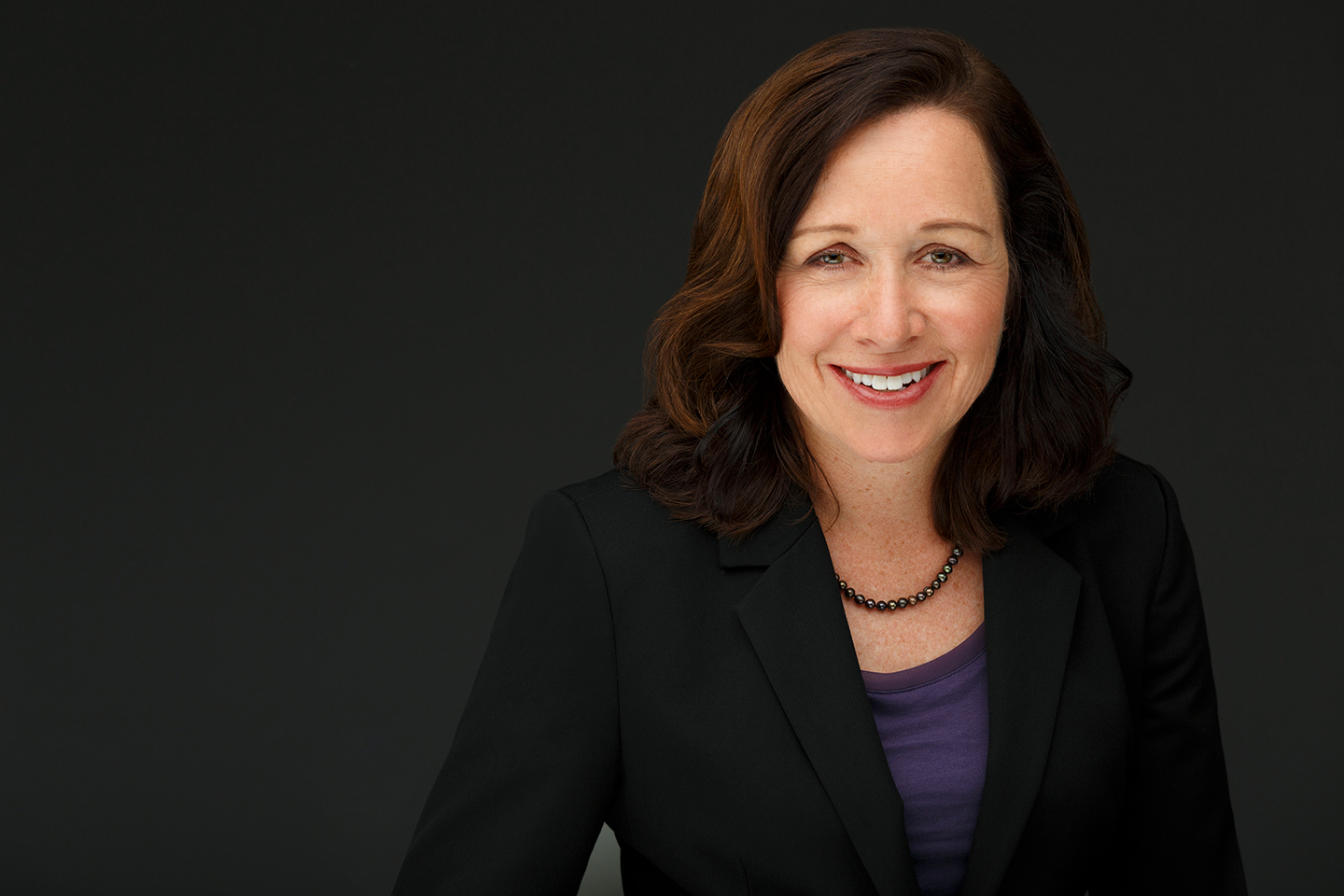 Nancy Bragado has 33 years of public and private sector experience working with local governments developing comprehensive plans and implementation programs. She is the founder and owner of Bragado Planning, a newly formed sole proprietorship designed to provide urban planning consulting services. Before forming her own business, she was an Associate Principal with the San Diego office of AECOM, a multinational infrastructure/engineering firm. Most of her career was with the City of San Diego where she started work as Junior Planner and left City employment as the Deputy Planning Director. As Deputy Director she led the Long-Range Planning Division, which included overseeing the General Plan and community plan update programs, advising the Planning Commission at hearings, and representing the department at San Diego Association of Governments working groups. While at the City, she also served as the Program Manager for the City of Villages General Plan Update, which won the American Planning Association’s 2010 Daniel Burnham Award for a Comprehensive Plan, and the Urban Land Institute San Diego-Tijuana District Council, Smart Growth Award for the Decade, 2010. Throughout her career Nancy has successfully worked with elected officials, planning commissioners, state and regional agencies, academics, city managers, and community leaders to achieve common goals. Her work is reflected in award-winning plans that are resulting in positive changes to the physical and social environment.